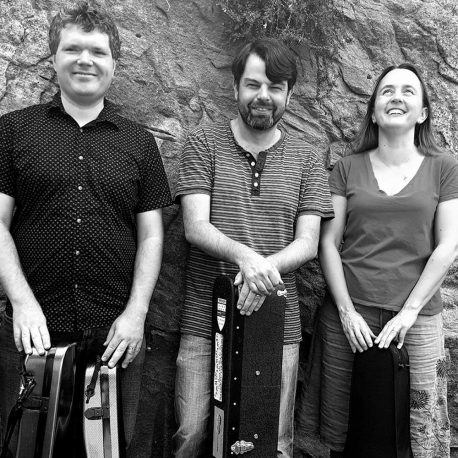 Kejafi takes listeners on a musical journey inspired by the music, dance and piping from the Scottish Highlands and far flung islands at the northern edge of the world.

A repertoire of traditional and original tunes and songs celebrate a deep Australian and Scottish connection, performed with an exciting, fresh ensemble of dual fiddles, an octave mandolin and haunting vocals lamenting lost love and telling tales of the battlefield.

Kejafi released their first album ‘Coast’ in late 2019 and have performed widely, including at the Baltimore Fiddle Fair, the Australian Celtic Festival, St Albans Folk Festival and previously at the Sydney Folk Festival.