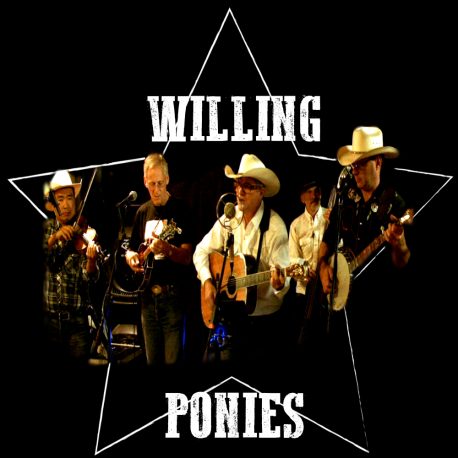 The Ponies are an Australian country and bluegrass/folk-rock band from Sydney. Influences include Gram Parsons, the Rolling Stones, Neil Young, Union Station, Bela Fleck and many others.

With mostly bluegrass instrumentation, an Australian twist and pop song writing, you have The Willing Ponies.

The Ponies’ debut album features the song writing talents of Ricky Pannowitz and his right-hand man Paul Abrahams who holds down the heartbeat of the band. The songs take people on a journey through life, love and happiness that touch the heart and soul.

Ricky and Paul are joined by some of the finest musicians in Australia.