The Soul of a Poet – Songs and Poems of Henry Lawson 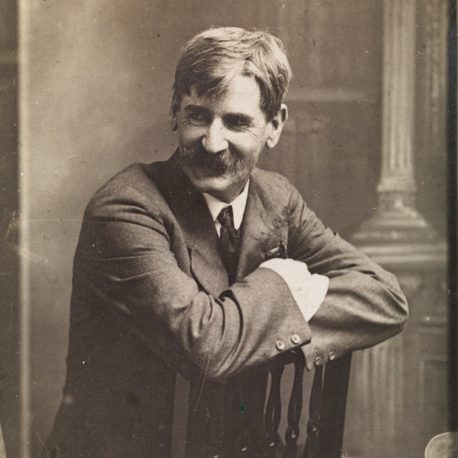 The Soul of a Poet – Songs and Poems of Henry Lawson

Chloë and Jason Roweth invite you to join them in savouring the power and pathos of Henry Lawson’s work with a selection of this extraordinary man’s finest poems in song and spoken word.

The Roweths have found great inspiration in Henry’s words, learning his poetry, and setting many lesser known poems to music. Some poems are sung, with original musical settings by the duo and Chris Kempster among others. Others are recited with the sensitive musical accompaniment the Roweth Band has pioneered in recent years featuring evocative use of dance music from Lawson’s (and the Roweths’) home country – central-west NSW.

The poems that resonate with Chloë and Jason are often those reflecting the challenges faced by the working classes in Sydney and further out, with which Lawson was personally acquainted. Some of the lesser-known works are of a more complex and personal nature; verses that reveal Henry Lawson as a flawed genius, a creative artist, a revolutionary and a humanist.

“This is one of those rare shows that you want to go on forever – and when you leave, you realise it does anyway. Utterly unforgettable.” – Kim Kelly, writer