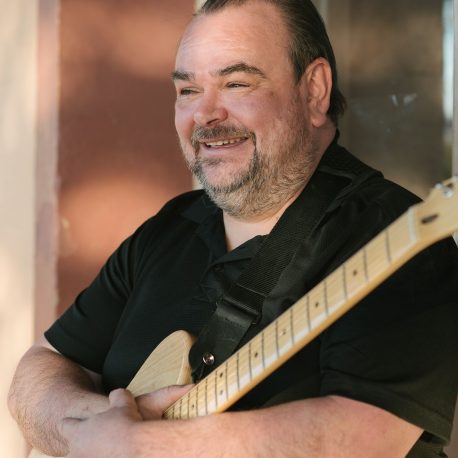 Sullie is a singer-songwriter, originally from the West of Ireland now based in Sydney Australia.

Inspired by life Sullies songs and are a mixture of sensitive folk acoustic ballads to punk rock songs and all points in between. Sullies songs are about leaving, love, loss and broken hearts with a twist of protest saving the environment and calls for social justice and world peace.

He is a singer-songwriter that plays across multiple genre’s as a solo artist with a band or in open sessions. He is a storyteller and protest singer in the tradition of those Celtic balladeers gone before. Diverse and thoughtful! You may leave one of his gigs with more questions than answers, but you will leave with hope for the future and a better world!
Sullies song To War has been released by Music for World Peace records https://musicforworldpeacerecords.com/home in February 2021.