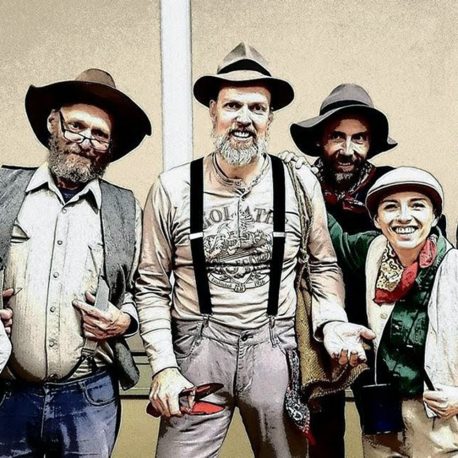 The libretto was written by Dick Diamond with songs chosen by John Gray. Two new songs were written for the musical by Diamond with music by Miles Maxwell.

The play premiered at the Melbourne New Theatre on 11 March 1953. The Sydney production featured The Bushwhackers instead of an orchestra.

It played throughout Australia over three years and was toured in England. It was seen by over 450,000 people in Australia during its first run and has been revived several times.

The Blood’nBone ensemble production retains all the rawness and vitality of earlier revivals and is not to be missed. A unique slice of Australian musical history.