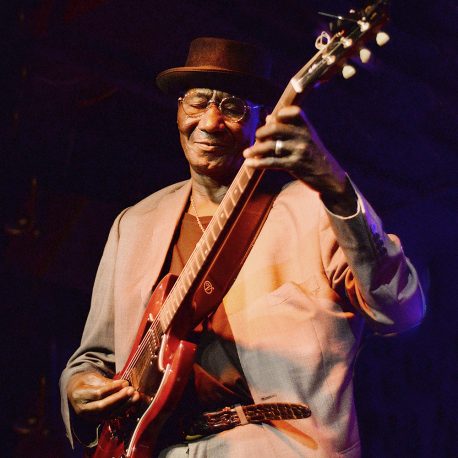 A legend of Afrobeat dance music..

Moussa Diakite was part of Mali’s generation of pioneering musicians in the 1970s and ’80s. Composing and performing music heavily influenced by the Wassoulou styles of southwestern Mali.

After playing to sold out theatres and stadiums across the planet for five years it was while on tour that Moussa fell in love in and with Australia, before settling there in 1994.