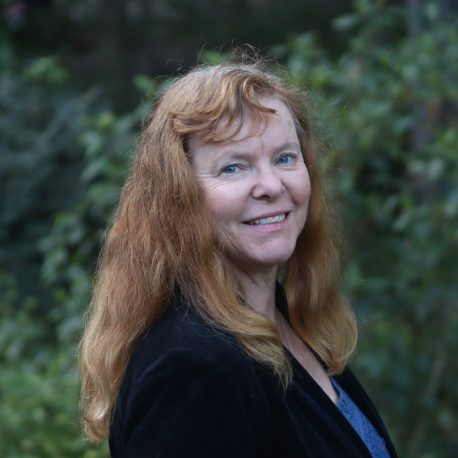 Heather Clarke is a dance teacher and cultural historian who has been actively involved in early Australian colonial dance for over three decades. She has discovered music and dances associated with Sydney from as early as 1788. What better way to experience history than dancing “Port Jackson” with the lively music from 1796?

Convicts in the early colony also had a flourishing popular culture of music and dance that accompanied them from across the seas. During the festival Heather will reveal this fascinating aspect of Sydney’s heritage.

Heather is an accomplished teacher and has been awarded six research scholarships at national and international levels; she frequently presents dances, workshops, and balls, as well as regularly publishing articles on her website www.colonialdance.com.au.

Accompanying Heather will be Roland Clarke, the musical director of the early colonial dance music ensemble “Phillip’s Dog”. Roland is well-known for his Scottish, English and Bush musicianship, and specialises in the art of providing top quality music for dancing.

In 2020, “Phillip’s Dog’ teamed with “The Whoots” to create a fabulous collection of colonial dance tunes. This presentation will be the Sydney launch of the book and CD “Captain Cook’s Country Dance”.