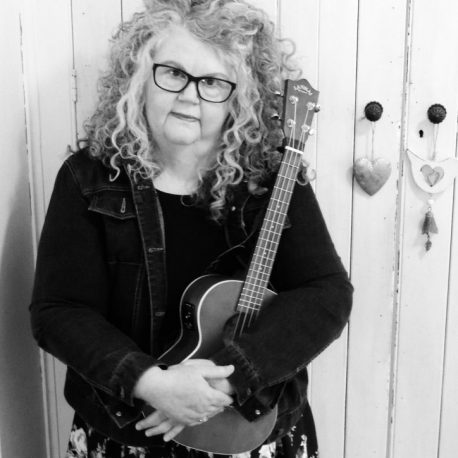 Genni Kane has been writing songs and performing them for over 40 years. She first found her feet as a songwriter with the legendary 80’s band Flying Emus. It was during this time that Genni discovered a love of writing in her own voice; writing about what she knew and experienced every day.

Genni has written songs for many projects and artists in the ensuing years from Slim Dusty to Bananas in Pyjamas, and many others. After being involved in lots of other musicians’ recordings Genni finally released her first solo album SELFIES, at the age of 55. This new collection of songs set Genni on a path of writing about herself and the every-day life of a woman of a certain age. She has certainly struck a chord with both listeners and critics.

In 2019 Genni followed up on the success of SELFIES with her new release SONGS FROM THE KITCHEN TABLE. Here she continues her personal observations of life as a woman approaching her 60s.