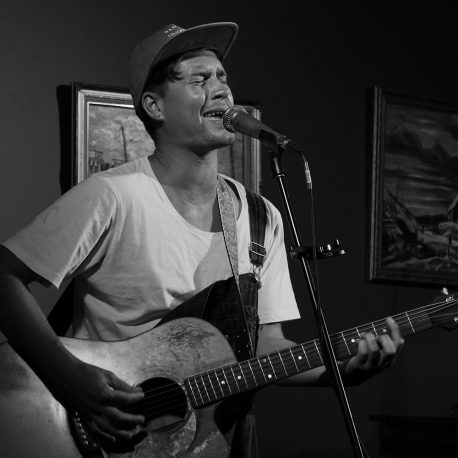 Fifth Whiskey is an amalgamation of acoustic, indie, jazz, country and blues influences from Sydney based producer and musician Michael Kopp.

With over 10 years in the Australian scene, thousands of gigs at hundreds of venues under his belt all over the country and internationally, Fifth Whiskey’s writing can be described as “late night drunken love stories in a dark smoky room”.